Trouble Ahead for Barclays: A Full Disciplinary Docket 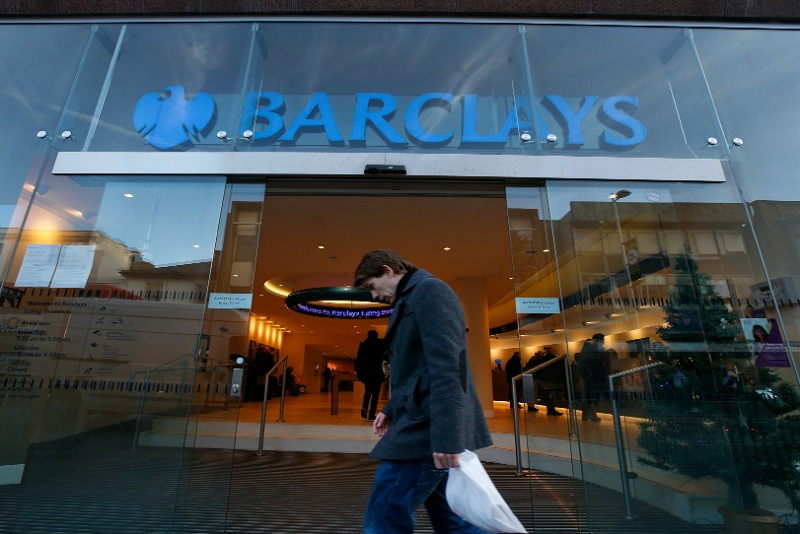 Having reportedly depleted its profits over the past 5 years on $24.5 billion in fines, sanctions and litigation expenses, one might think that Barclays is poised to enter a relatively sanction-free period of time – one in which the beleaguered bank can reorganize and grow its profits.

Unfortunately, nothing can be further from the truth. A spate of regulatory and legal issues – some arising from the financial crisis of 2008, others of more recent vintage – confront Barclays and its Chief Executive Jes Staley who is maneuvering the bank through an 18-month reorganization and rebirth. According to KBW research analyst Edward Firth, "It now appears that Barclays are fighting just about all the major regulators of the world."

Here, perhaps, are the 4 most significant matters facing the bank.

SALES OF $31 BILLION OF MBS’S.    Federal prosecutors charged Barclays with repeatedly deceiving investors while selling $31 billion of toxic mortgage-backed securities leading up to the 2008 financial crisis. The bank says the government’s accusations are “disconnected from the facts.” Both sides negotiated the matter in hopes of reaching a settlement by December 2016 - the Justice Department ultimately reduced its demand to $5 billion. Barclays refused to budge beyond $2 billion. Obviously, this regulatory matter remains unresolved.  [Financialish, 12/26/16]

CEO STALEY TRIED TO UNMASK A WHISTLEBLOWER.    In June 2016, Jes Staley tried to protect a colleague from what he believed to be an unfair personal attack. So he sought to ‘out’ the whistleblower, by having the bank's internal security team contact U.S. enforcement officers for assistance in identifying the whistleblower. Such assistance was received, although the person’s identity was never discovered. The bank board learned about the matter in January 2017; a public announcement was made in April 2017.

Investigations are proceeding in both Britain and the U.S. - the U.K.'s Financial Conduct Authority (FCA), the U.K.'s Prudential Regulation Authority, and the New York State Department of Financial Services (NYSDFS). The probes are expected to take several months and their outcomes could determine whether Barclays and Jes Staley face civil or criminal charges.  [Financialish, 4/10/17]

BARCLAYS ‘NO POACH’ AGREEMENT WITH JPMORGAN.    The Justice Department has been conducting a preliminary investigation into whether Barclays may have violated U.S. antitrust laws by entering into a “no poach agreement” with JPMorgan. While it’s unclear as to whether the DOJ is weighing a civil or criminal investigation, it’s understood that U.K. authorities will not take any action in this matter.

It all began with a string of recent high-level departures from JPMorgan to Barclays. It’s no coincidence that CEO Jes Staley, who joined Barclays in December 2015, had been with JPMorgan for 34 years and was viewed by some as an heir apparent to Jamie Dimon. The migration of executives between these banks was even highlighted in February 2017. (See “Nine Reasons to Leave JPMorgan and Join Barclays.”)

Anyway, the matter prompted JPMorgan Chair and CEO Jamie Dimon to call upon, and express his displeasure to, Barclays Chair John McFarlane who, in turn, had Barclays CEO Jes Staley reach out to Daniel Pinto, head of JPMorgan’s investment bank. Their discussions reportedly led to a “no poach” agreement, by which Barclays promised not to hire more JPMorgan bankers. Such an agreement would be illegal under U.S. antitrust laws.  [FT.com, 6/15/17]

CRIMINAL CHARGES HANGING OVER BARCLAYS’ 2008 FUNDRAISING.  Britain's Serious Fraud Office charged Barclays and 4 former executives - including former CEO John Varley - over undisclosed payments to Qatari investors during a 12 billion pound ($15 billion) emergency fundraising in 2008. The four and the bank are charged with conspiracy to commit fraud by false representation in relation to a fundraising in June 2008. If convicted these offences carry a maximum prison sentence of 10 years and a fine for the bank. [The Guardian, 6/20/17]

In the U.S., both the Justice Department and the SEC are both investigating the Qatar payments in order to reach an initial determination as to whether the bank may have breached U.S. anti-bribery rules.  [Reuters, 6/20]