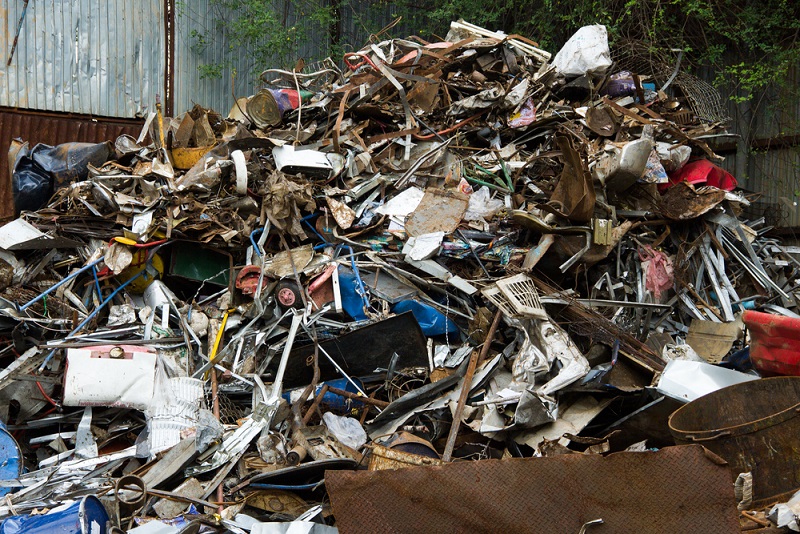 While the title of this post is admittedly an exaggeration, the idea of U.S. Treasurys trading as junk is not as far-fetched as it may seem. Bond traders are concerned about a default on government bills. Yields on 3-month T-bills now pay more than 6-month T-bills. And 3-month T-bill yields are trading cheaper than they usually do relative to overnight index swaps, an interest-rate derivative in which investors bet on the Fed's interest-rate policy.

What’s driving this country’s first “inversion” since the financial crisis of 2008 is the dysfunction in Washington and the resultant fighting over the federal government’s spending limit. Congress has until October to get things right, but that’s not a lot of time when one considers several speed bumps, including the following: (i) healthcare legislation; (ii) income tax legislation; (iii) Russian investigation; (iv) opposing factions of the Republican party; (v) disagreement between Treasury Secretary Steve Mnuchin and White House budget director Mick Mulvaney on how to proceed; and, (vi) possibility of a filibuster. That last factor, or speed bump, comes into play because the Senate will likely need 60 votes to pass a debt-limit increase.

Enough about economics. Oh, by the way, can you lend me a few bucks to get a Starbucks latte?