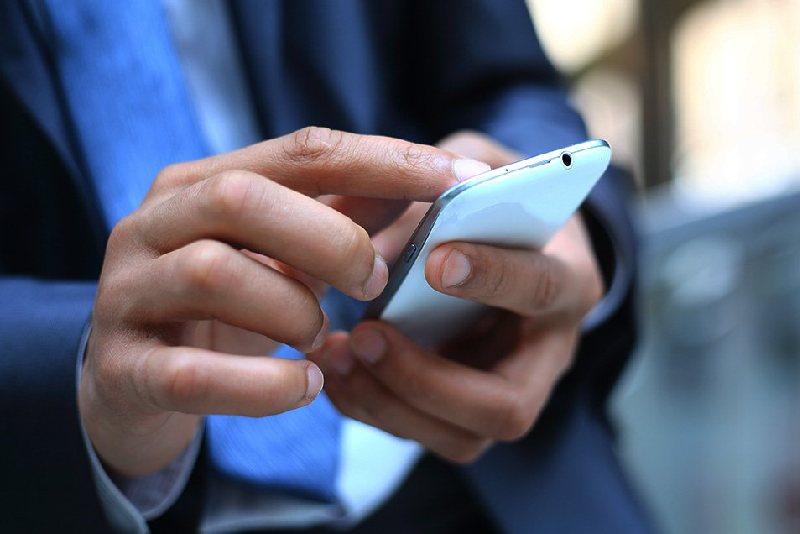 William Baum agreed to pay a $5K fine and serve a 30-day suspension to settle FINRA charges that he communicated with customers using text messages, which were not accessible for oversight by the firm.

BACKGROUND.    Baum, a Stilwell, KS, resident, has 31 years’ experience with 6 firms. He’s been associated with Great American Investors from 2001 to present. Baum holds the following registrations: (i) a Series 7 General Securities Rep; (ii) a Series 7 Investment Banking Rep; (iii) a Series 24 Operations Professional; and, (iv) a Series Options Principal. He had no prior relevant disciplinary history.

FINRA FINDINGS.    In 2015, Baum sent 58 text messages to 16 customers relating to his securities business, regarding:

In addition, Baum sent text messages to securities customers prior to 2015 using a telephone that he no longer owns. Neither Baum nor the firm retained copies of those communications