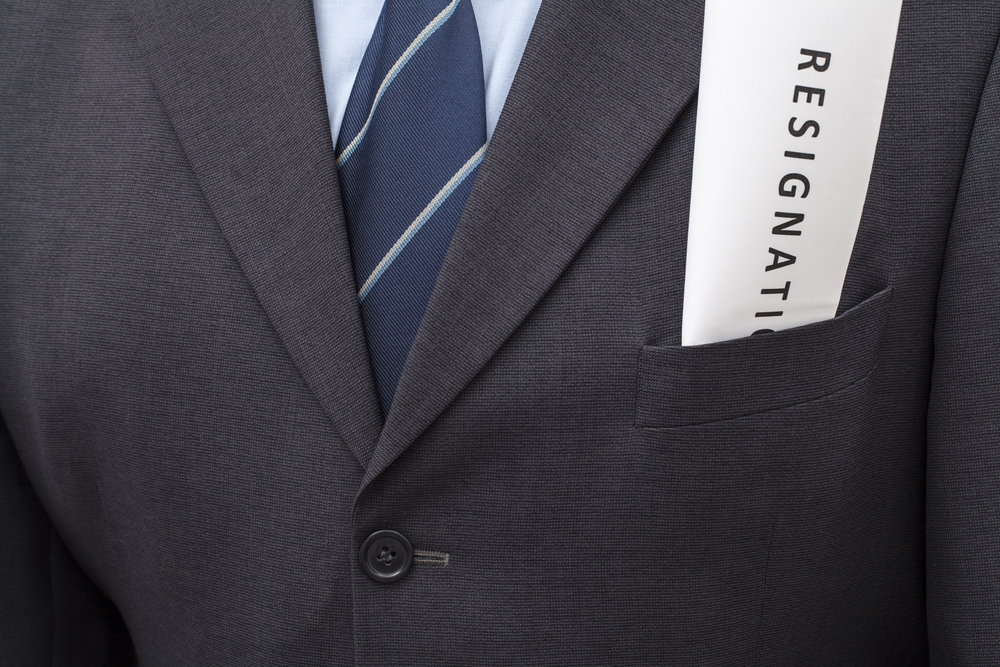 CEO John Stumpf Offered Up as Political Sacrifice to Beltway Gods.   The political class got its 2nd ritual sacrifice for the sins of Wells Fargo with the resignation of Chairman and CEO John Stumpf;  he had already forfeited $41mn in unvested equity grants.

Wells Fargo Still Needs to Admit Its Fundamental Error.   Replacing Stumpf with President and COO Timothy Sloan appears to strike the right balance between fresh thinking and reassuring continuity. At the same time, Sloan now faces a strengthened, more independent board of directors.
WFC: Once Golden Child of Banking Industry.     For years Wells Fargo was the golden child of the banking industry, cultivating an image as a folksy outsider focused on plain-vanilla lending rather than complicated Wall Street products.