Wells Fargo Chairman to Step Down 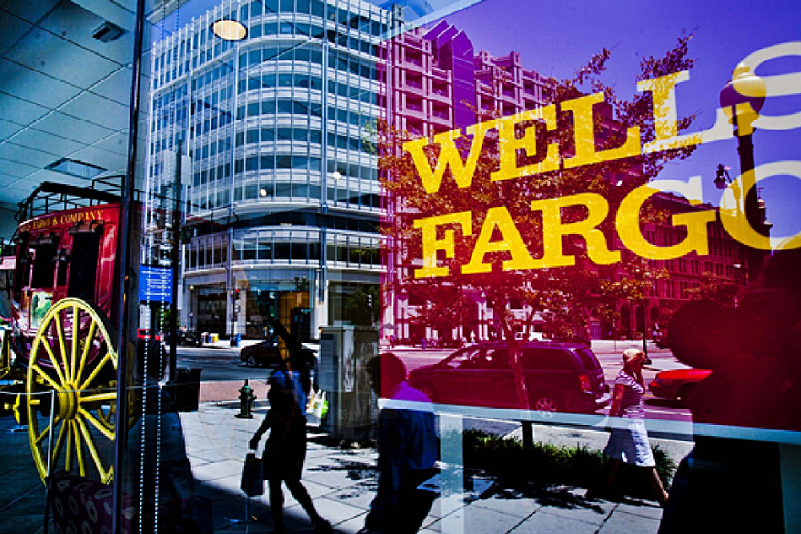 In what may be a prelude to a shake-up of the Wells Fargo Board of Directors, Chairman Stephen Sanger announced that he will step down from the Board by spring of 2018. Mr. Sanger, a former Chairman of General Mills, joined the Wells Fargo board after last year’s news of the account scandal broke. Elizabeth Duke, who currently serves as Vice Chair on the Board, will replace Mr. Sanger as Chair. She was previously on the Federal Reserve Board of Governors, and before that was COO for TowneBank, a Virginia-based medium-sized lender.

ELIZABETH WARREN IS PLEASED.    Sen. Elizabeth Warren has got to be pleased with the news. Back in June, she called upon Federal Reserve Chair Janet Yellen to use her powers to fire 12 Wells Fargo directors who served during the bank’s fraudulent account opening scandal. Ms. Warren reasoned that a federal statute allows Yellen to remove bank executives if they “engaged or participated in any unsafe or unsound practice” that caused the bank to “suffer financial loss.”

Meanwhile, a board shakeup has been resisted by Warren Buffett, whose Berkshire Hathaway owns about 10% of the company and wields enormous influence at the bank.

FINANCIALISH TAKE AWAY.    It's now anyone's guess as to what comes next: (i) a new scandal, or (ii) more board departures.