Where Was KPMG, Wells Fargo’s Auditor, While the Funny Business Was Going On? 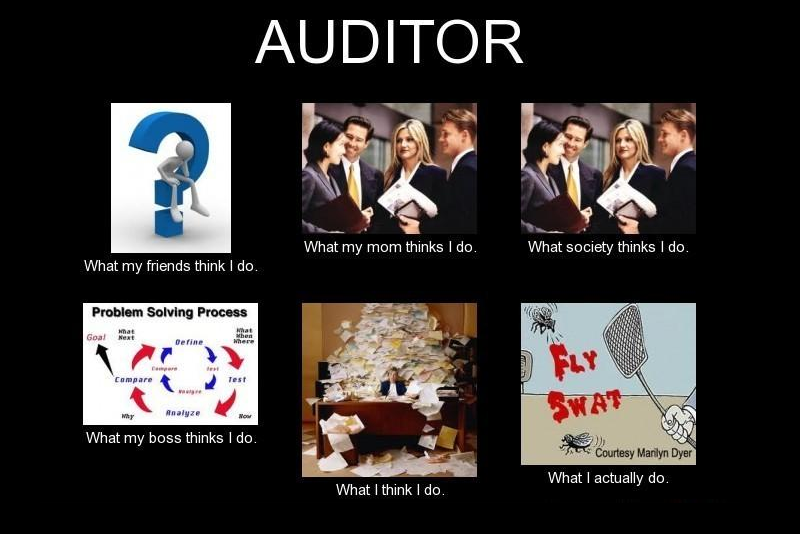 MarketWatch offers that experts "say attention - and blame - for a continuing pattern of misbehavior should also be focused on the company’s external auditor, KPMG LLP." Further into the article, Andy Green, MD of economic policy for the Center for American Progress, is quoted as saying:

“There’s been far too little attention since the crisis on how the external auditors should be looking out for the public.”
“They are not just bookkeepers, but the investors’, and the capital markets’ last defense against accounting manipulation and fraud.”

If there is confidence in a company's internal controls, auditors can significantly reduce their detailed substantive testing of line items in a company's general ledger. Those line items, in turn, roll up into financial statements. When the process - internal controls - works, there is a higher degree of likelihood that the numbers flowing up into the general ledger and, ultimately into the financial statements, are complete and accurate.

However, if and when testing of internal controls fail - i.e., auditors determine or suspect that a company's internal controls, on a material basis, are either weak or were not carried out as intended - then those auditors have no choice but to ramp up their substantiate tests of specific transactions that make up general ledger accounts and financial statement line items.

UNETHICAL OR ILLEGAL CONDUCT.    In the process of conducting an audit, when auditors detect any evidence or indication of unethic or illegal conduct, their first call is to determine whether such 'weaknesses' might have a material impact on the company's financial statements. Presuming that the company's financial statements are not materially affected, it is the responsibility of the auditors to notify company management of such 'weaknesses' and to often suggestions as to corrective action. These observations are provided in a "Letter of Recommendations."

It is then up to company management to address the auditors' findings and to respond with corrective action plans, as warranted. If company management is of the opinion - or determines - that the 'weaknesses' are not significant or are "one-off" or "isolated" occurrences, the matter may be summarily handled or disregarded. In other words, the auditors have fulfilled their responsibility. Period. End of story.

That apparently is the essence of what Wells Fargo's auditors, KPMG, related in a letter dated 11/28/16 to U.S. Senators Warren, Hirono, Sanders and Markey.

KPMG wrote it did become aware, as early as 2013, of “instances of unethical and illegal conduct by Wells Fargo employees, including incidents involving these improper sales practices.” But the firm said it was “satisfied that the appropriate members of management were fully informed with respect to such conduct.”

Instead, KPMG told the senators, its view is that “not every illegal act has a meaningful impact on a company’s financial statements or its system of internal controls over financial reporting. From the facts developed to date, including those set out in the CFPB settlement, the misconduct described did not implicate any key control over financial reporting and the amounts reportedly involved did not significantly impact the bank’s financial statements.”

I respectfully welcome comments and differences of opinion.