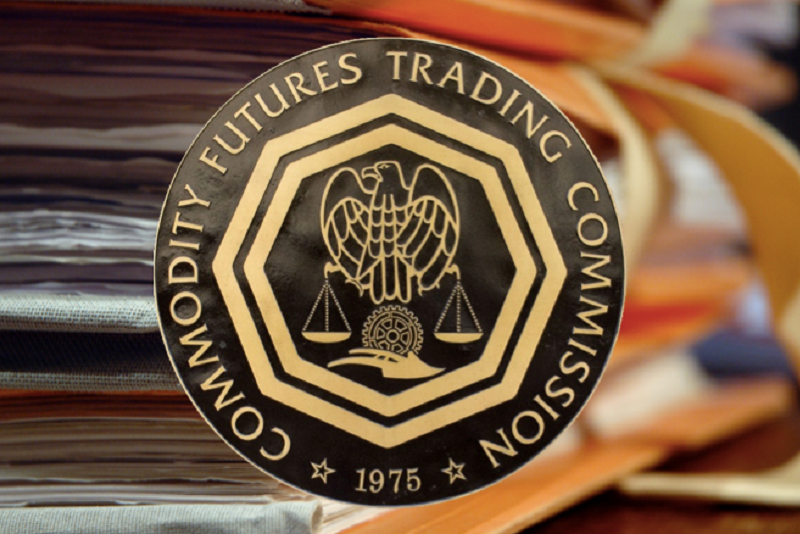 Russ Behnam is expected to be nominated as Democrat Commissioner for the CFTC. A senior counsel to Senator Debbie Stabenow, the top Democrat on the Senate Agriculture Committee, Mr. Behnam would essentially replace Democratic Commissioner Sharon Bowen, who recently announced plans to step down. Ms. Bowen has been frustrated that the Commission has been operating since January with just 2 members - her self and acting Chairm Christopher Giancarlo. Two Republican candidates have been nominated as commissioners and await confirmation hearings - Dawn Stump, a former derivatives lobbyist and former Senate staffer, and Brian Quintenz, a former House aide.

RUSS BEHNAM CREDENTIALS.    Behnam currently serves as Senior Counsel to the Senate Agriculture Committee’s Ranking Member, Senator Debbie Stabenow. Since joining the Committee in May, 2011, Russ has been an advisor to Senator Stabenow on all policy and legislative issues regarding agricultural biotechnology and crop protection issues regulated under FIFRA. Russ also serves as an advisor on all policy and legislative issues regarding the CFTC, including the Committee’s current effort to reauthorize the Commodity Exchange Act. Behnam also handles all executive nominations that are referred to the Committee for the ranking member.

As a senior advisor to Chairwoman Stabenow during negotiation and passage of the Agricultural Act of 2014, Russ helped find bipartisan agreement on all FIFRA related issues, and acted as legal counsel for the Research, Rural Development, and the Forestry titles of the bill. Prior to joining the Senate Agriculture Committee, Behnam practiced law in New York City. He received a bachelor’s degree from Georgetown and a law degree from Syracuse College of Law. [source: Bio.org]