$61Mn Payday for JPMorgan Whistleblowers - Will Double-Dipping Be Allowed? 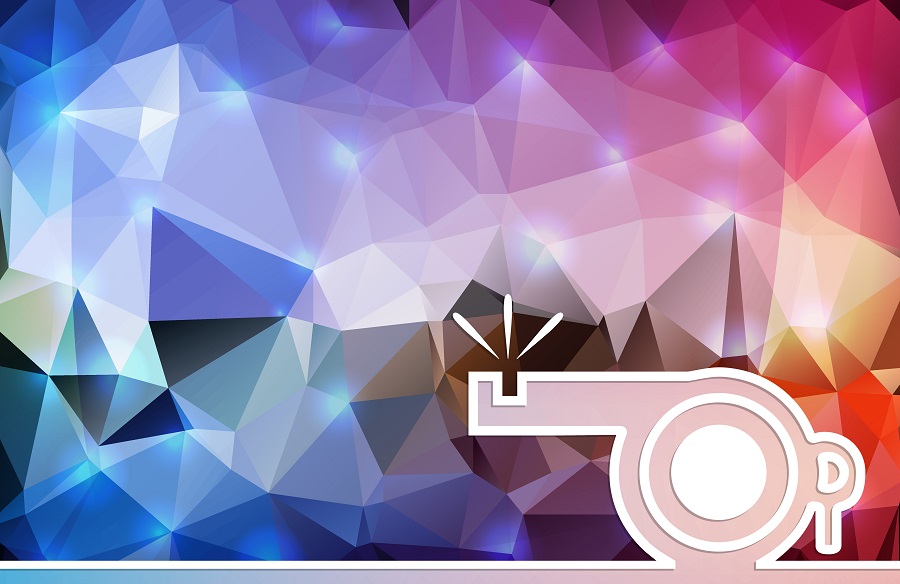 The SEC is preparing to issue a $61 million award to 2 whistle-blowers who provided information that led to a $307 million settlement with JPMorgan. The bank agreed in December 2015 to pay $267Mn to the SEC and $40Mn to the CFTC to settle charges that it improperly steered clients to its in-house mutual funds and hedge funds. The $61 million award - $48Mn to one, $13Mn to the other – would dwarf the previous SEC award for $30 million that was paid out in 2014.

The SEC said that the whistleblower set to receive the higher SEC award has also applied to the CFTC, which operates its own whistleblower program. Given the SEC’s opposition to “double recoveries” by whistleblowers, it plans to delay its final award determination until the CFTC renders its own decision or the whistleblower withdraws his or her application with the CFTC.

JPMORGAN CASE.   According to regulators, from 2008 to 2015, brokers and financial advisers in two divisions of JPMorgan gave preference to investment products created by the bank’s asset management division when deciding where to put client money. In some cases, the clients were put into products with higher fees, which earned JPMorgan more money, even when the same JPMorgan product was available for a lower fee. Several JPMorgan brokers reported that they were encouraged by their superiors to put their clients into proprietary funds even when lower-cost or better-performing funds were available.

As part of the settlement, JPMorgan was not required to stop giving preferential treatment to its own funds. However, the bank was required to enhance its disclosures that was sent to all clients.