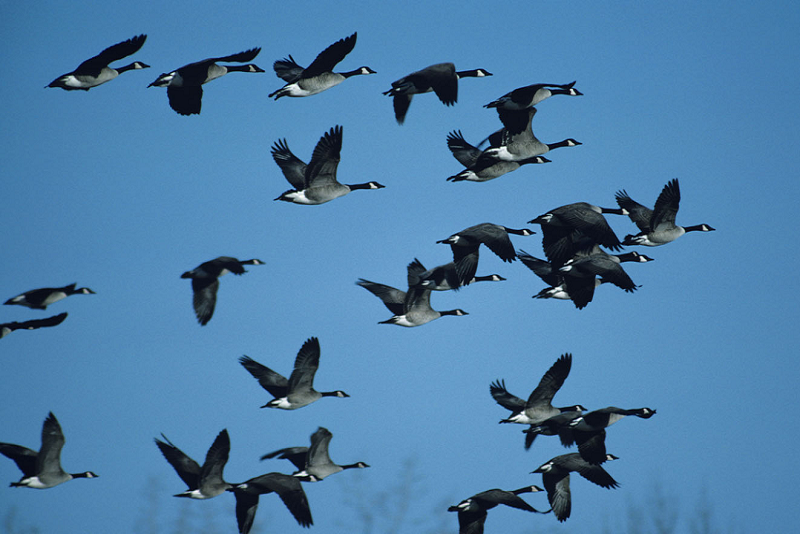 Buoyed by recent record profits from trading and investment banking, Wall Street firms are now looking to wring further profits from another side of the business – compliance.

According to The New York Post, Wall Street firms have been migrating their compliance personnel away from New York City, while hiring less expensive compliance officers and back office employees in such ‘remote’ cities as Buffalo (NY) and Salt Lake City, as well as in foreign countries like Poland. A large number for compliance folk have also been relocated to New Jersey destinations, like Jersey City (just across the Hudson) and Whippany (about an hour’s drive from New York, on a good day).

This shift, combined with a relaxation of regulatory requirements, has led to expressions of concern about a ‘brain drain’ in the banks’ ability to oversee their operations.

While the ‘accordion effect’, characterized by alternating periods of hiring and terminations, is nothing new to Wall Street, something seems different this go-around. The dispersion of talent, along with the exodus of talent from New York City, may prove to be irreversible.