Deutsche Bank Plans to Cut Up to 20,000 Jobs Globally 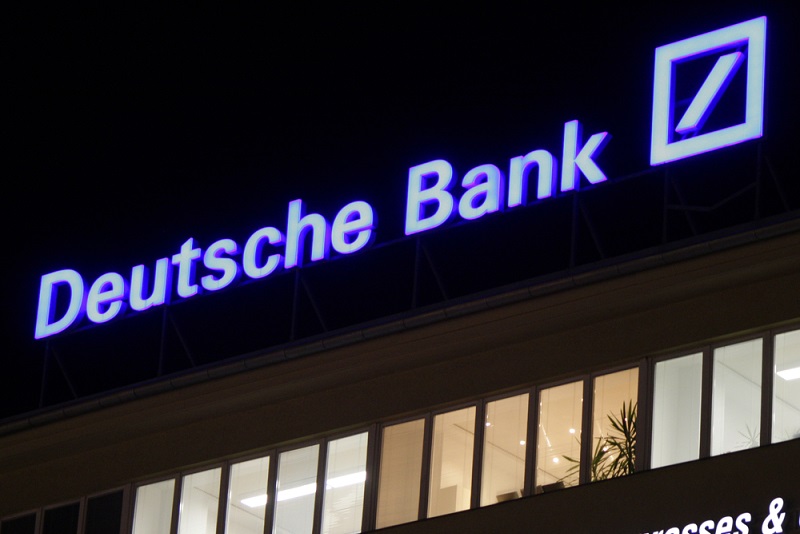 Deutsche Bank will begin terminating tens of thousands of jobs as early as next week, according to a report in the Wall Street Journal. The cuts would likely take place over more than a year and would spread across regions and businesses.

Today’s reported cuts obviously would mark CEO Christian Sewing’s most decisive steps since breaking off merger talks with Commerzbank in April and add to the 25% reduction in equities-trading headcount he enacted after taking over more last year. Sewing is trying to convince investors he can turn around Germany's biggest bank, whose shares hit a record low this month.

Bloomberg reported that the bank is finalizing a plan to cut jobs in equities trading and research, as well as derivatives trading. The bank has about 1,000 employees in equities, not counting research and support roles, and sources told Reuters last week that the bank plans to cut the size of its U.S. equities business, leaving only a skeleton operation in place to service corporate and high-net-worth clients.

For further details, click on … Bloomberg and TheWSJournal (subsc reqd).