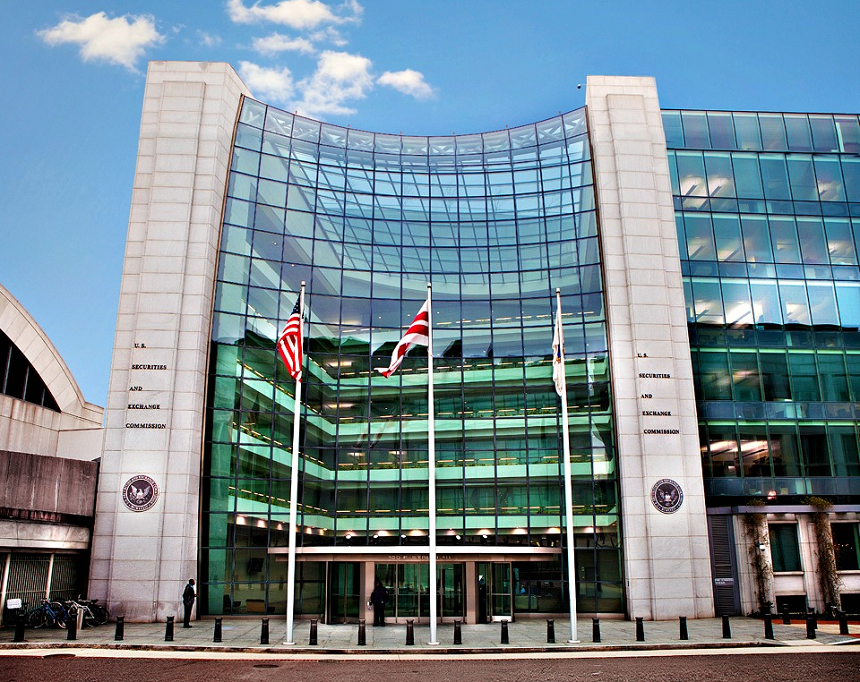 The U.S. House of Representatives will vote on a new piece of legislation that would require the SEC to review the costs of rules before putting them into force. The bill would also require the SEC to periodically review its existing rules and analyze the effectiveness of its regulation.

The SEC is already required to weigh the impact of its rules on efficiency, competition and capital formation. The new legislation would go beyond those requirements in its enhanced cost-benefit analysis and existing rule review. It would also require the SEC to clearly identify the nature of the problems new rules are intended to solve.

SIFMA, which supports the legislation, said the following in a letter to House leadership: "The U.S. capital markets are the envy of the world and we believe it is critical to study any economic impact of a proposed rulemaking prior to its completion to protect investors, protect capital formation, and protect our markets."

Also on Thursday, the House is scheduled to vote on a bill requiring the CFTC to review costs of its proposals.