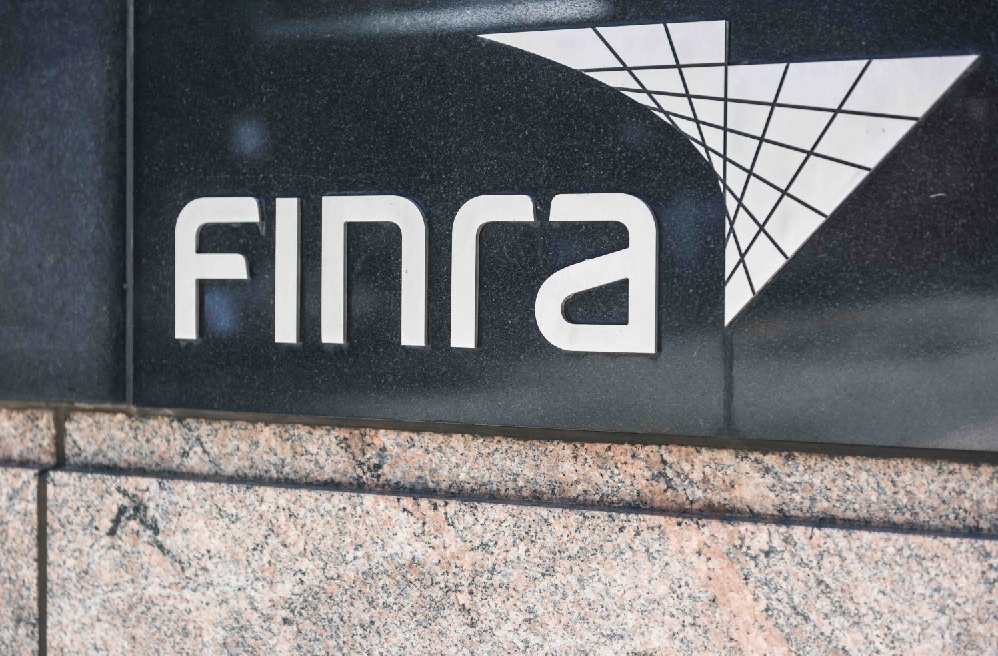 To achieve those results, FINRA had to rely, in large part, on regulatory fines. In 2016, fines rose by $80 million to $174 million - while operating revenues declined by $54 million to $845 million. Interestingly enough, the number of monetary sanctions decreased about 10% to 624 in 2016, from 691 in 2015. FINRA also reported a $70 million swing in investment income.

FINRA recognizes fines upon issuance of a written consent or disciplinary decision. We do not view fines as part of our operating revenues. The use of fine monies is limited to capital expenditures and regulatory projects, such as our efforts to leverage technology innovations and the Cloud initiative, and other projects as appropriate, which are reported to and approved by our Finance, Operations and Technology Committee and Board.