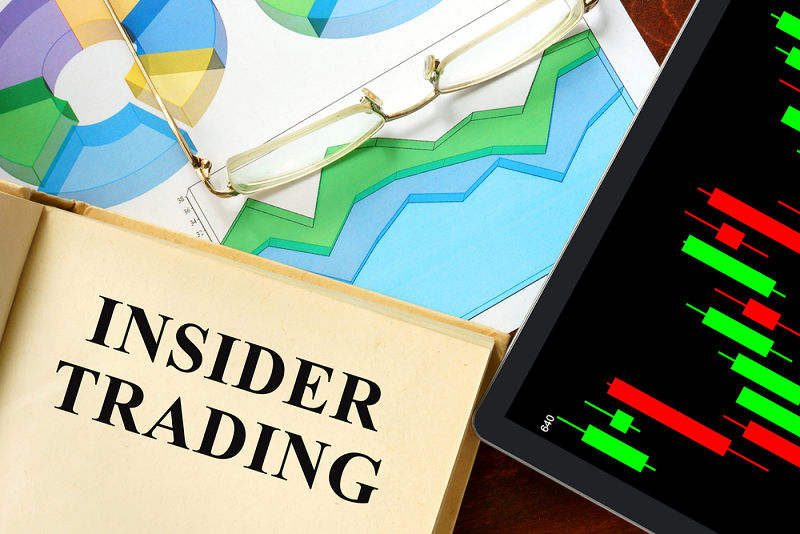 FINRA offers an interesting inside look into the Insider Trading Surveillance Group within its Office of Fraud Detection and Market Intelligence (“FDMI”). The 25-minute podcast, Insider Trading: Finding the Needle in the Haystack - features FINRA SVP Sam Draddy, as he walks through the pain-staking process employed by his Surveillance Group in search of insider trading – which, in part, involves filtering through millions of trades for more than 15,000 stocks, bonds and options.

And yes, it really is like searching for a needle in a haystack!

Created in 2009, shortly after the Madoff and Stanford scandals, the Office of Fraud Detection and Market Intelligence centralizes FINRA's review of allegations of serious fraud and significant investor harm, and serves as a central point of contact, both internally and externally, on fraud-related issues. FDMI consists of 4 units: (i) The Insider Trading Surveillance Group; (ii) The Office of the Whistleblower; (iii) The Fraud Surveillance Group; and, (iv) The Central Review Group.

THE PROCESS AT THE INSIDER TRADING SURVEILLANCE GROUP (“ITS GROUP”).  The ITS Group, which employs 37 people, uses electronic surveillance programs to monitor millions of trades in some 15,000 equities, debt and options securities. The ITS Group operates largely on behalf of U.S. exchanges, which hires FINRA to conduct their surveillance.

In its search for unusual trading patterns, ITS Group will not discount situations where there is very little variation in either volume or price movement. That is because market professionals who trade on insider information typically go to great effort to minimize unusual market price movements that might otherwise trigger investigations.

Once unusual trading is detected, the ITS Group will generally proceed, as follows: