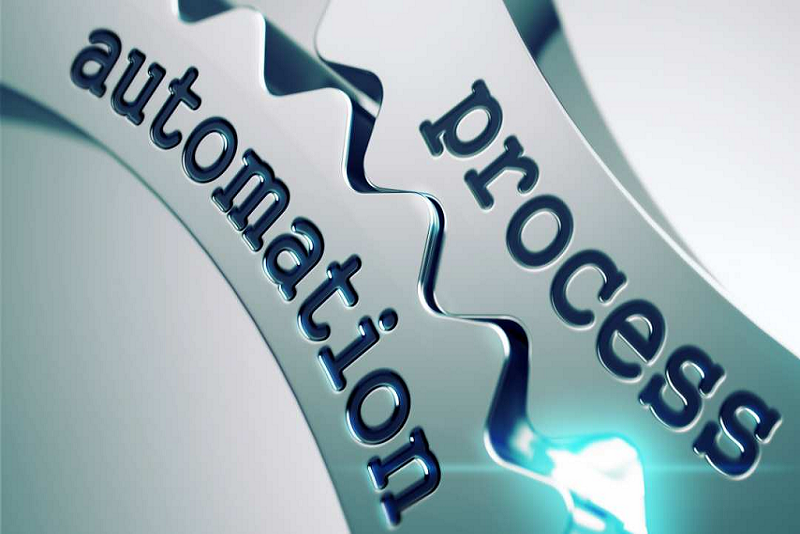 It shouldn’t come as a surprise that Goldman Sachs was one of the pioneers of the offshoring process in the banking industry. In 2004, the firm opened an office in the sprawling south Indian city of Bangalore, now officially called Bengaluru, and that office now is Goldman’s biggest office outside its New York City headquarters. Every day nearly 6,000 Goldman Sachs employees do support and service work for the bank’s global operations, taking care of everything from banker payroll and IT to preliminary research for its analyst reports.  [See Financialish.com, 12/8/16]

Shifting middle-office jobs to low cost areas helped generate tremendous savings - not only for Goldman Sachs, but for many of the U.S.’s biggest banks and non-financial corporations.

More recently, Goldman Sachs has redirected its cost cutting and efficiencies efforts toward the investment banking platform. Take, for example, IPO deals. After researching the processes underlying initial public offerings, Goldman identified 127 steps in every IPO deal then began the process of seeing how many could be done by computers instead of people.

In the short span of 21 months, Goldman managed to reengineer about half of those steps, and in doing so successfully eliminated thousands of man-hours. A computer-based interface, for example, now arranges and tracks legal and computer reviews, fills in forms and generates reports. That’s great news for the industry, which faces a marked reduction in investment banking deals and sorely needs to improve profitability.

PROS AND CONS OF TECHNOLOGY ADVANCEMENTS.   The advantages appear obvious. Assigning computers to grunt work will lead to cost savings while freeing junior bankers and analysts to focus on more productive work. If nothing else, this “change of scenery” might help slow, if not reverse, the exodus of talent to private equity firms, tech titans like Google and hot fintech startups.

The downside, however, is job security – a major concern of many young workers. However, advocates for technological innovation, like Goldman Sachs banker George Lee, counter those concerns by saying the firm’s strategy “is to elevate the activity and impact of bankers - not replace it.”

Time will tell who's right.