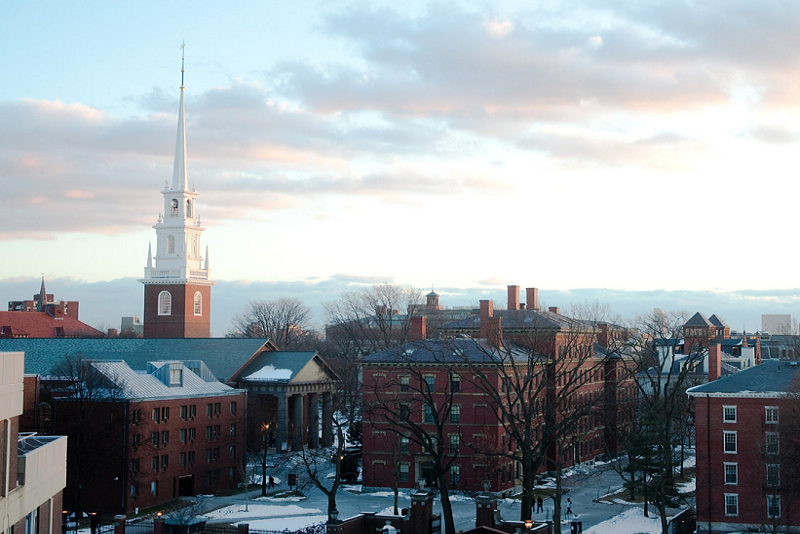 Three money managers are planning to leave Harvard University’s struggling $38Bn endowment to start their own hedge funds amid plans by the organization to cut half of its 230 employees and shutter its internal hedge fund unit.

Harvard Management said it’s “exploring investing relationships” with groups overseeing the internal hedge funds who are departing although it was unclear if any of these new funds are involved.

Toscani, an MD at Harvard Management and co-head of relative value strategy, joined in 2009 from Fortress Investment Group LLC. Fantuzzi joined the trading desk in 2007 from Morgan Stanley where he traded Treasuries.

Bhatia, who joined Harvard in December 2012 after closing his hedge fund Isometric Investment Advisors, is part of a group investing in equities that the endowment began dismantling last year. Prior to starting a hedge fund in 2009, he ran Asian investments at Deephaven Capital Management and spent 12 years at Goldman Sachs.

The layoffs and restructuring follow the arrival of Nirmal “Narv” Narvekar, who started as CEO executive officer at Harvard Management in December. He’s seeking to make a transition from a “silo investment approach to a generalist investment model,” with fewer staffers. Narvekar came from Columbia University where he led a team of about 20 people overseeing around $9 billion that delivered top returns among peers.

Harvard also employed more people than other endowments because it had teams making direct investments in assets such as real estate and natural resources. The management company said last month that the real estate team is also expected to be spun out by the end of the year, although “it will continue to be a valuable partner.”