SEC Approves Rules for Clearinghouses Deemed Too Big to Fail 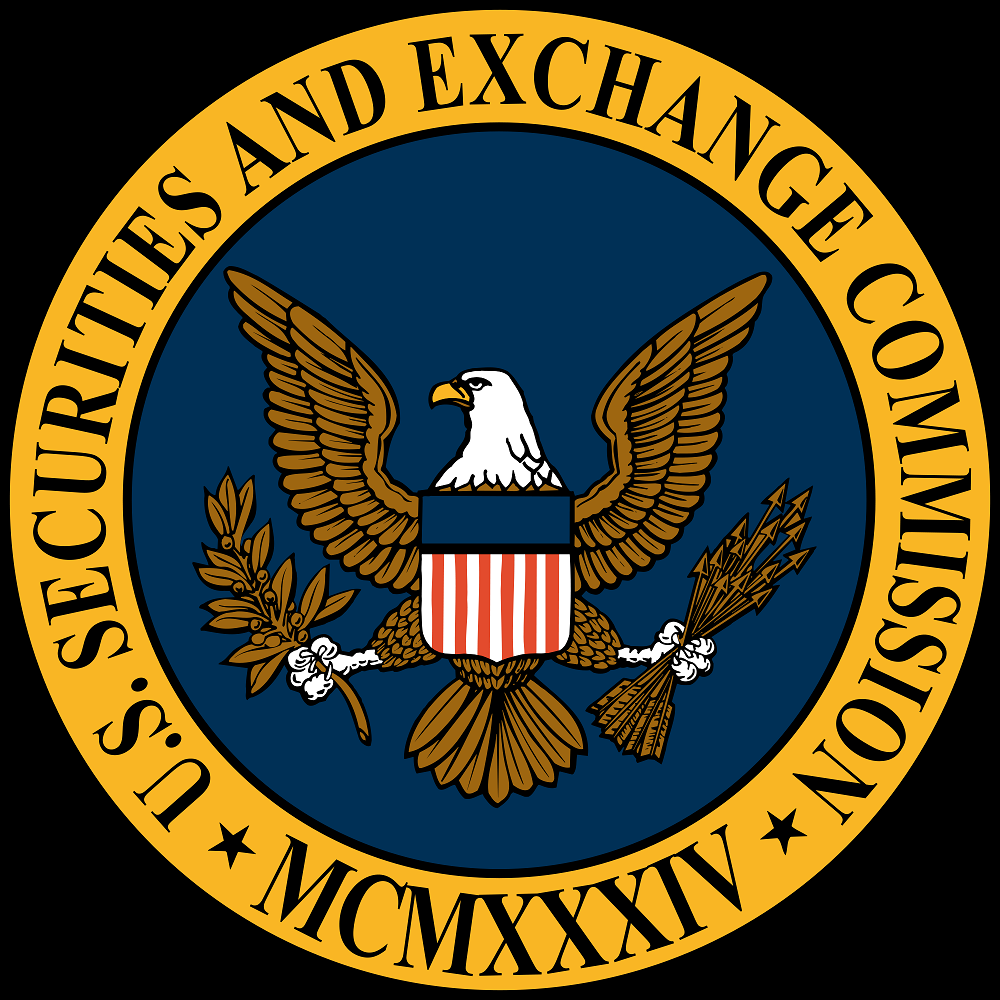 Clearinghouses that guarantee trades in equity, fixed-income and derivatives markets will have to maintain a capital buffer that would allow them to meet their obligations in the case of a failure, under new rules approved unanimously on Wednesday by the SEC.  Under the new rules, the National Securities Clearing Corp. (NSCC), the Fixed Income Clearing Corp. (FICC), and the Options Clearing Corp. (OCC) will be required to ensure that one party to a trade gets paid if the other side defaults.

“The use of clearing agencies is critical to the safety and efficiency of securities trading, enabling billions of dollars of securities to change hands smoothly every day,” SEC Chairman Mary Jo White said at a public meeting where commissioners voted on the rules. “At the same time, their centralized role in concentrating and managing financial exposures, which has grown significantly since the financial crisis, can raise systemic risk concerns.”

Regulators designated 6 clearinghouses as systemically important in 2012, and later drafted rules that seek to limit the fallout should one of them falter or sustain big losses. The SEC’s latest rules would require that clearinghouses craft recovery plans for maintaining operations in the case of market tumult, and draft wind-down plans for terminating, selling or transferring services should losses wipe out their ability to do business. The SEC’s measures resemble regulations issued several years ago for derivatives clearinghouses that are overseen by the CFTC.

The SEC’s rules also would require clearinghouses to hold enough capital to fund their operating expenses for 6 months or to sustain themselves during a period of steep losses. The firms would need plans for raising additional equity if their capital fell below the required level.  Separately, clearinghouses would have to maintain enough cash, easily sold assets or other funding arrangements to meet their obligations in the event of a particularly large default of a member bank or brokerage firm.  The SEC also voted Wednesday to propose that the rules be extended to cover ICE Clear Credit, a clearinghouse that guarantees credit-default swaps (CDS's), derivatives that pay off if a bond issuer goes bankrupt or fails to make interest or principal payments.

Commissioners Kara Stein and Michael Piwowar each expressed misgivings about the final terms of the rules, but that did not stop them from voting in favor of the rules.