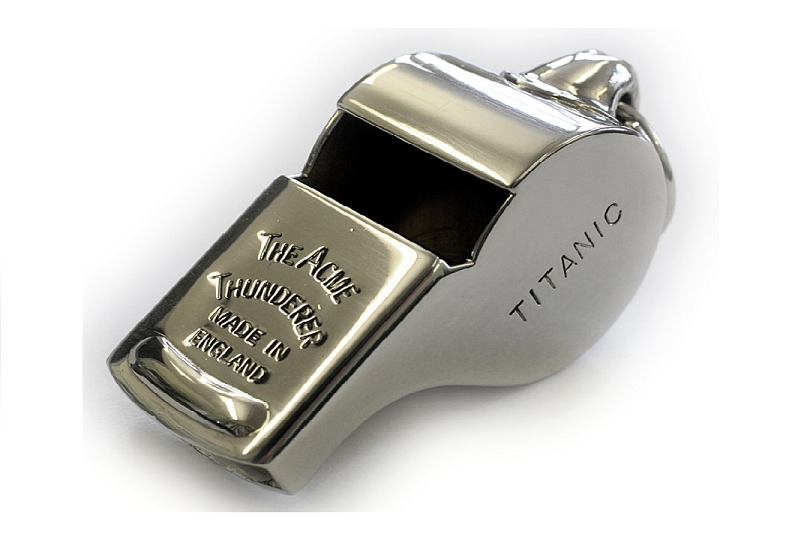 On Thursday, 2 days after announcing a $2.5 million whistleblower award to an employee of a domestic government agency (not a financial regulator or a law enforcement agency) – which happens to be the first-ever award to a government employee - the SEC approved a special $1.7 million whistleblower award to a corporate insider who provided the agency with critical information to help stop a fraud that would have otherwise been difficult to detect.

What makes the $1.7 million award so unusual is that the SEC had to waive certain requirements in order to approve the award. According to the SEC Order:

Similar circumstances surrounded a whistleblower award announced by the SEC in January. That award, for more than $5.5 million to another whistleblower, was issued to an informant who also began working with the SEC before Dodd-Frank, and who continued to assist the agency after the law’s passage. And, the information that the tipster provided after Dodd Frank was not provided in writing - “an omission which might normally require an award denial,” the SEC said in its order.

However, just like with the $1.7 million award, the SEC found the whistleblower qualified for a bounty nonetheless because the information apparently was then submitted “in the format that the enforcement staff expressly requested.”